Shimoga is a small city which a great geographical location that makes it rich with many number of rivers and lakes all around which is widely used as the source for water supply in the city. The dams  are used for collecting and storing excess of rainfall and river water so that it act as the drinking water source for the locals. The dams also play an important role in managing the scarcity of water in the city as they are built well to store water all around the year.

The Tunga River is the main source for drinking water in Shimoga and it is supplied straight to their homes. 24 hours of water supply in all localities or areas in Shimoga, is another one of the reasons why tourists prefer to stay in Shimoga, while visiting the nearby tourist attractions. 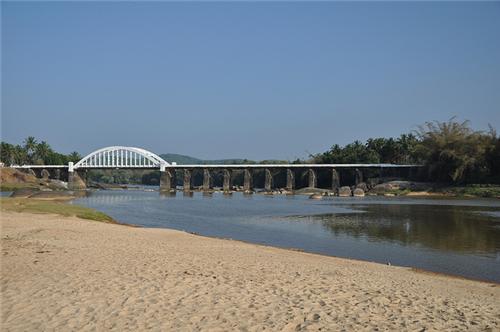 Tunga River: The main source of drinking water for the people in Shimoga

Explore more about Utilities and Services in Shimoga