Clothes, jewelry and handicrafts of people of India have received world wide acclamation. Being the city rich in handicrafts Shimoga never fails to attract its local people and tourists of the city who pour out in large number to flock the city during the vacations. Be it the articles made of bamboo, sari with kasuti work or wooden toys with lacquered look, Shimoga has them all. Be it the malls or markets in Shimoga, these are packed with buyers all the time as latest wares are on display and one can also find fresh fruits and vegetables that make their Shimogan cuisine very yummy. 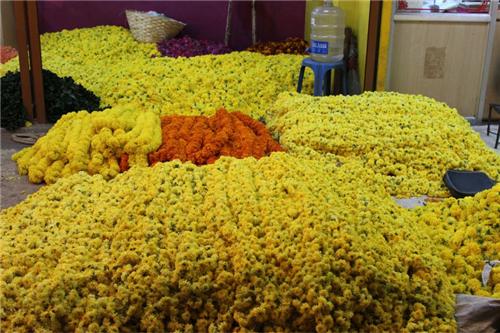 Rosewood carvings, sandalwood, handicarfts and sparkling silks are the main shopping items in Shimoga. People who love to shop would be amazed to find a large variety of things that can be bought in Shimoga. Shimoga offers a good shopping experience to its tourists because it is a district located in Karnataka and there are many things that are purchased by wholesalers all the way from Bangalore and Karnataka and then sold in the markets of Shimoga.

Clothes in different materials such as crepe, slippery chiffon and luscious silks form the main shopping products of Shimoga. Durries and trinkets in vibrant colors made of natural fibre can also be picked up from Shimoga and at the same time people can also buy ceramics and lacquer ware. Flowers are a specialty of Shimogan markets as one can find loads of colorful flowers strung in to garlands waiting to be picked up. If it is festive time, then one can see flowers at almost all the stalls in the markets of the city.

There are many shops in Shimoga that display boulevards and they serve to be a paradise for shoppers. The most important commercial centers and shopping areas of Shimoga are Nehru Avenue or Nehru Road, Balraj Urs Road, Durgigudi, Gandhi Bazaar, B.H.Road, Savalanga Road and Shivappanayaka Market.

Shimoga is one place in the state of Karnataka where clothes and related items such as saris and dresses are available at an affordable price in comparison to the other places in the same state. Most of the markets and the shops that are found in Shimoga are local shops and they do not deal in international brands but they offer good quality materials for shopping to the customers. Shoe shops are also very popular in Shimoga and some of the well-known shoes shops in the district are Shoe Garden and Shoe Shoppe at B.H.Road. 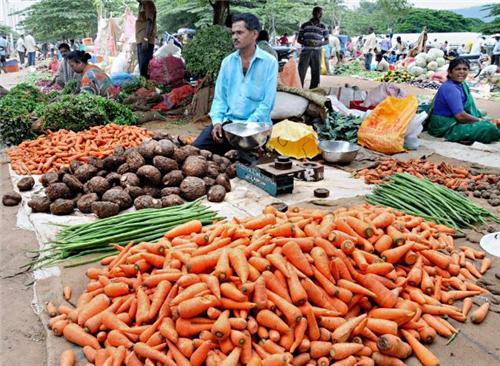 For those people who love to shop for branded products or imported ones, Shimoga is the right place. With modern lifestyle coming up in the society, people have turned towards modern ways of shopping available in the form of malls. Malls have developed in almost all the major cities and towns of India and Shimoga has not remained aloof from the mall culture. There are a good number of malls found in Shimoga such as Shri Lakshmi Galaxy, Mega mart, Vikram Collections and KSRTC Shimoga Mall which are popular among the shoppers. These shopping malls are well equipped with facilities like restaurants, kids play zone, escalators and lifts to keep the visitors engaged. 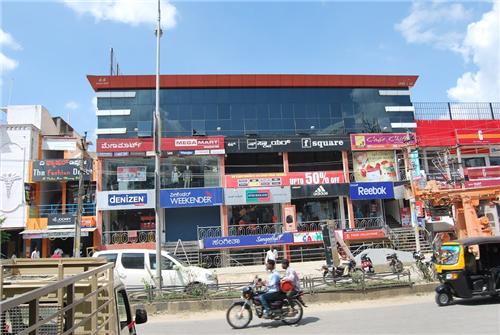 The Megamart shopping mall in Shimoga houses numerous shops within it to help the buyers shop for all in one place
Some of the popular shopping malls in the city are listed below.