Shimoga was called as Mandela in the ancient times. The city is known as Shimoga in the recent times and has a religious feel to it as it is related to Lord Shiva. The name of the city is derived from a term, “Shiva-Moga” where “Moga” means face and together it means the Face of Lord Shiva. Researchers opine that, the name “Shimoga” was derived from the term Sihi-Mogge, which means a sweet bowl, based on an ancient legend. However, there is no solid evidence to support a single fact, which can be cited as a reason behind the name. Historical records indicate that Shimoga city was ruled by popular emperors namely, Rashtrakutas, Chalukyas, Hoyasalas and the Keladi Nayakas.

Shimoga is the first Kingdom of Karnataka and Mayuravarma, the Kadamba King created this city. 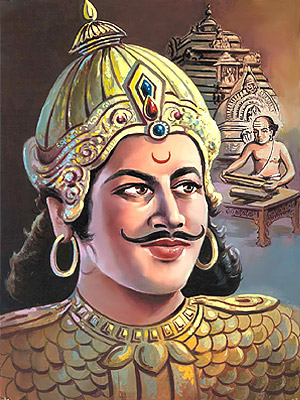 Coins of gold that were used during the Kadamba rule
The Keladi Nayakas later on conquered the Shimoga from Hoysalas and they ruled it between the periods of 1500 to 1763 AD. The city attained its independent identity during the period of Keladi Nayaka in the 16th century and it reached its pinnacle during the Shivappa Nayaka period. The Nayakas of Keladi ruled this city from 1499 to 1763. Trade flourished during this period in Shimoga as they established collaboration with the Dutch, the Portuguese and the English. 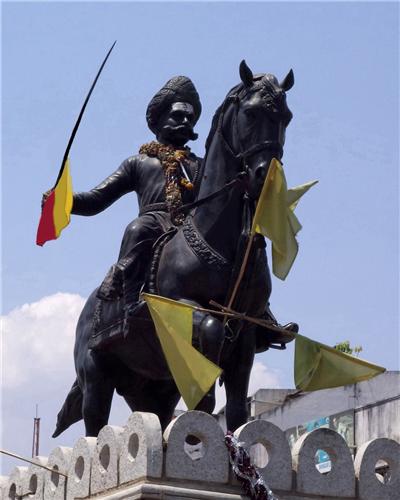 Shivappa Nayaka was a remarkable ruler, who was known for his efficient administration
In 1763 AD, Hyder Ali defeated the Nayakas of Keladi and Shimoga came under the Kingdom of Mysore until 1947. The city was under the Kingdom of Mysore until India got its Independence in the year 1947. It is believed that Shimoga was under the able leadership of Tipu Sultan. However, after the fall of Vijayanagar Empire of Nayakas, there were constant wars waged by local chieftains and the Mysore rulers, which resulted in an empty treasury. 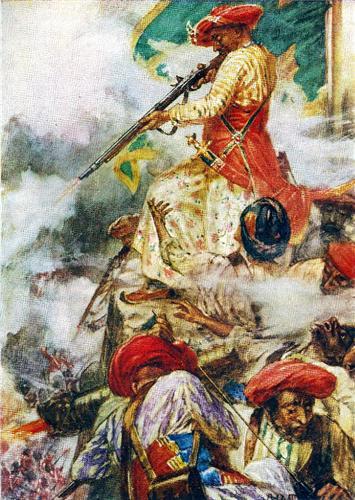 Tipu Sultan fought many battles on behalf of Kingdom of Mysore
Later, the city was merged under the district Shimoga in the State of Karnataka in India. On 1st November 2006, the State Government of Karnataka made an announcement stating that the Shimoga city will be renamed as “Shivamogga”. The Central Government has not yet approved the new name for Shimoga. 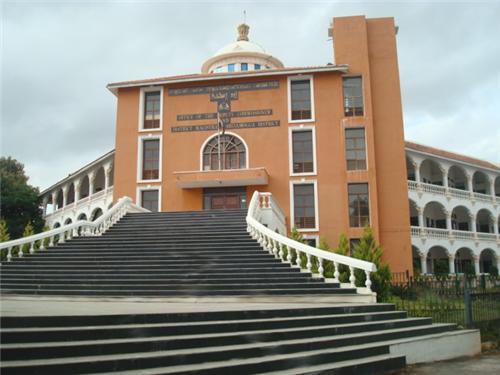 Explore more about History of Shimoga