Localities or Areas in Shimoga

Growth in the infrastructure outlook usually determines a city’s popular localities or areas. The various development made through the city of Karnataka like roads, bridges and other proposed projects have fired up the development properties. The upsurge in the property development has increased the land value of Shimoga and the well knit transport through out the city is an added feature. When compared to the industrial sector, commercial and residential sector is flourishing and the localities of the city portray growth in terms of corporate, transport, infrastructure and commercial success. Some areas of the city have numerous places of tourists importance that makes it highly popular among buyers. Some of the most important places in the district of Shimoga have been detailed below:

Thirthahalli is basically a Panchayat town that is located at a distance of 60 kilometers from the city of Shimoga. Thirthahalli is also located on the banks of River Thunga. It is a very beautiful place that is covered with greenery and it also possesses a large number of tourist attractions. Thirthahalli is also counted among the historical places in Shimoga and there are a lot of legendary stories that are associated with Thirthahalli. 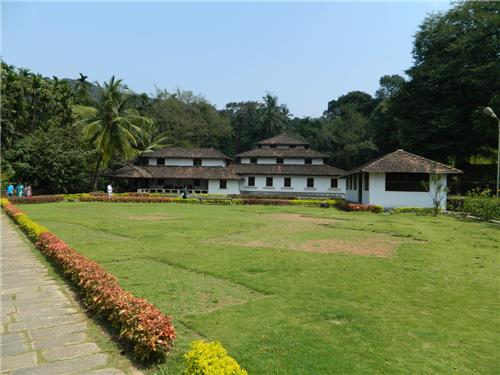 Sagara is the main taluk of the district of Shimoga and it lies at a distance of 70 kilometers from the district city. Sagara also falls under the range of the Western Ghats. The Sagara taluk in Shimoga has the second highest population in the district and it is also a taluk that is very well-connected to Uttara Kannada districts such as Siddapura and Sirsi. Sagara has been made a ruling city by many rulers who have ruled Shimoga in the past.

Hosanagara taluk that lies in the Shimoga district has very less population in comparison to the other taluks of the Shimoga district. This taluk in the district of Shimoga is known to be a home for various species of wild animals and plants and at the same time it also consists of a number of tourist places. The famous Linganamakki Dam has been extended to the Hosanagara taluk in order to serve the large possession of agricultural land in Hosanagara. Various kinds of agricultural products like betel nut, rice and spices are grown in the Hosanagara taluk.

Shikaripura is the one and only taluk among the seven taluks of the Shimoga district that consists of both tropical forest and dry landscapes. Shikaripura lies at a distance of 53 kilometers from Shimoga and Kannada serves to be the main dialect of this region. The region witnessed great industrial development when Yediurappa was the chief minister of the state of Karnataka. The taluk consists more of temples that serve to be the main tourist attraction of Shikaripura. 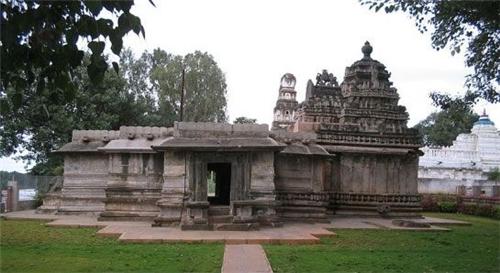 Bhadravathi serves to be an industrial town in the district of Shimoga and it consists of some key industries like Iron Ore Factory and Paper Factory. Bhadravathi was previously called Benki Pattana or Benkipura lying on the banks of River Bhadra. Bhadravathi is the smallest taluk in the district of Shimoga but it consists of a large population. Bhadravathi and Shimoga are twin cities that are found to be very well connected by railways and roads and they lie at a very short distance of only 18 kilometers from each other. The Bhadravathi radio station is very famous as it is the only radio station found in the Malnad area of Karnataka. 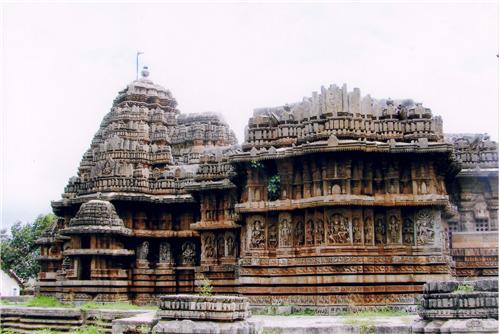 Soraba or Sorba is located at a distance of 100 kilometers from the district of Shimoga. Soraba has very less forest area and it is also known as Aremalnadu area. Previously Soraba was called Surabhipuram meaning Surabhi’s town. All the basic facilities of living are available in Soraba and the people living in this taluk are very happy with the facilities that they get.

These localities or areas in and around Shimoga discussed above are a popular one among the tourists as they have many spots of tourist importance such as temples, parks, dams and waterfalls. These places are well connected with each other they have a well knit transport system.