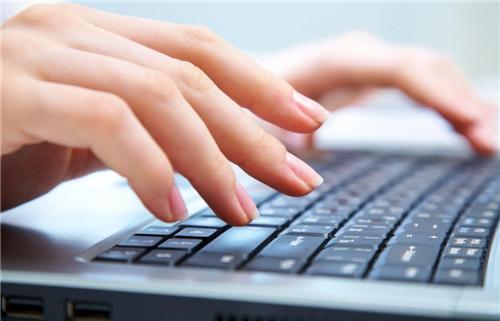 The Deputy Commissioner office in Shimoga, which is in charge of its effective administration ensures that the links of the different websites that would be useful for its people are working fine and has arranged the online processes to take place smoothly. In order to get more information on Shimoga people can always use important links that can help them in getting complete information about the district of Shimoga.

People who have a keen interest in the history, administrative set up, geography, culture, food, transport and many more attributes to the district of Shimoga can always use some important Government sites that can help them in getting a detailed knowledge about Shimoga. Some of the important government sites of Shimoga have been listed below:

To register complaints through online
http://www.shimogacity.gov.in/pgr/grievance-redressal.jsp

Trade bodies located in any city or district help in the promoting the business of the city or the district. There are many cities and districts in India that possess different types of trade bodies. Shimoga also possesses certain trade bodies that are found doing a good job in carrying out various activities related to the trade and commerce industry of Shimoga. Some of the important trade bodies found in Shimoga have been listed below: