Food or cuisine in Shimoga includes many non-vegetarian and vegetarian dishes, however, it has to be kept in mind that rice forms the main food of the people living in Shimoga and most of the Shimogian cuisine is found to be influenced from Udupi cuisine.

Karnataka is a big state with various regions under it. Every region has its own delicacy, which differ from the other though the taste and their names might be the same. Some of the most exclusive dishes of Shimoga includes Akki Roti, Chapati, Bisi Bele Bath, Saaru, Jolada Roti, Sambhar, Idli, Vada, Davanagere Benne Dosa and Uppittu. Like every other Southern city, Masala Dosa is also a famous food in Shimoga. The famous sweets found in Shimoga are Chiroti, Obbattu, Dharwad, Holige and Mysore Pak. A typical meal of an individual living in Shimoga consists of Kosambri, Uppu the other name for salt, Palya, Pickle, Gojju, Dessert, Raita, Chitranna, Ghee and Rice served on banana leaf.

The staple food of the people of Shimoga is Rice, which ins included in every meal of the day. However, there are some special dishes that are specified to a distinct part of the district of Shimoga. The Malnad region of Shimoga is famous for an item called Midigayi - Uppinakai which is a tender pickle made out of mango, Avalakki which is beaten rice, Akki Roti and Sandige which is pappadum.

Havyakas are the local tribes living in Shimoga and their main cuisine consists of varied items such as Thotadevvu which is a sweet made from sugarcane juice and rice. Thambli which is a type of curd prepared from ingredients like turmeric root, ginger, rose sprouts and jasmine. There is another sweet called Genesale made from coconut, rice and jaggery. Patrode is a a steamed leaf wrapped dumpling which finds a place among delicacies prepared during festive time; a popular dish in this region and it is made with Colocasia leaves that is stuffed with rice flour, jaggery and tamarind. Another special dish of Shimoga is the Halasina Hannina Kadubu which is a sweet delicacy made from jack fruit, it is steamed and is really yummy. 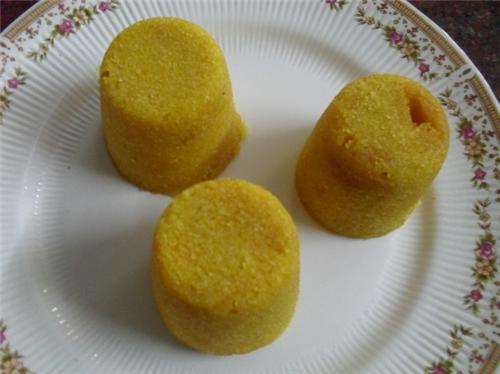 For visitors and locals in Shimoga, there are a large number of restaurants that play a very important role in serving some of the best dishes and special cuisine of Shimoga. The most popular restaurants of Shimoga have been given in detail below:

Chats are very popular in the category of fast foods found in Shimoga. Some of the most popular fast foods in Shimoga are masala puri, chinese chats, pani puri, soups and sev puri. Nowadays with the establishment of a large number of pizza outlets in the city, pizzas and burgers have also become an important fast food for the people, especially the youth of Shimoga. some of the most famous fast food centers located in Shimoga have been listed below:

Coffe Shops and cafeterias make up an essential part in the food scenario of any city. Like wise, here are some coffee shops in Shimoga: 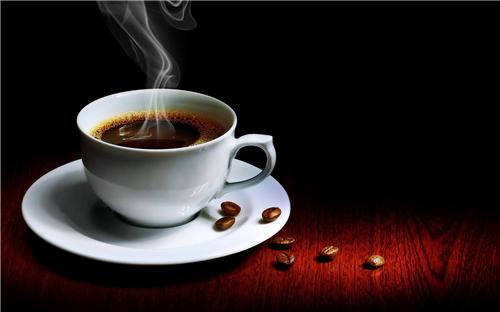 The nightlife of Shimoga is not very vibrant and it is only because of this reason that wine shops and bars are not available in large numbers in the city. However, the youth of Shimoga have grown an ardent love for small drinks and this is the reason why some small wine shops have appeared in the city. Wine shops located in Shimoga serve good quality wine at affordable prices and people living in Shimoga largely depend on these wine shops for their requirements in wine. Some of the best wine shops that are found to be located in Shimoga have been listed below:

There are a large number of bakeries located in Shimoga, satiating the cake and biscuits related requirements of the people. The bakeries are very good at manufacturing and even developing handmade and baked biscuits and cakes of several types. The cakes and biscuits found at the bakeries of Shimoga are found to be in great demand throughout the city and even among the people who visit Shimoga for the first time. 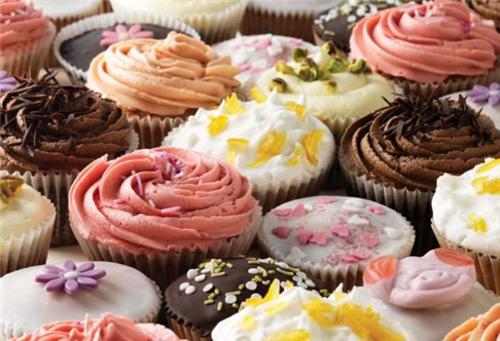 The Bakeries in Shimoga are highly popular among the tourists and locals for their freshly baked goodies
Some of the popular bakeries located in Shimoga have been listed below:
Sri Lakshmi Venketeshwara Iyengars Bakery
Address: Near Police Chowki,
Vinobha Nagar Shimoga,
Shimoga
Karnataka