Business and Economy in Shimoga

Shimoga, the popular tourist destination of Karnataka is rich with different businesses activities that are based on its natural resources which in turn complements greatly to its economy. According to a report on 31st March 2000, the entire district of Shimoga consists of 9779 industrial units with the total investment of Rs.11715.90 lakhs and these units employ around 41000 people in Shimoga. The most prominent industries in Shimoga are agro based industries, engineering based industries and automobile based industries.

About Economy of shimoga

The economy of Shimoga greatly relies on Agriculture and animal husbandry to contribute to its income. The Sahayadri range of the Western Ghats offers enough water throughout the year to Shimoga that well explains its fertility of alluvial soil. This has earned this tourist city its name, "the bread basket of Karnataka". This is popularly called as the rice bowl of Karnataka as it is rich in paddy fields. Of the total area of Shimoga, about 214.23 is filled with crops of different variants. Most of the crops that are grown here are paddy, coconut, ragi, pepper, areca, oil seeds, cashews,sugarcane, fruits, maize, chillies, ginger and chillies. 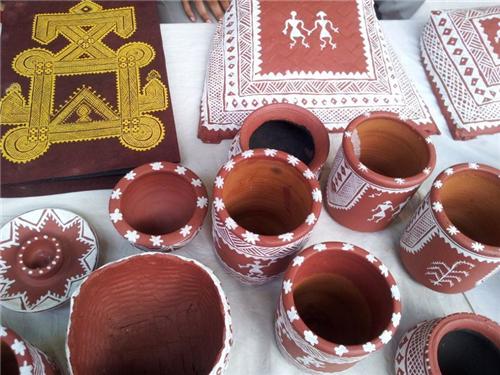 Shimoga is a developing city and there are a large number of industries located in this city. Some of the most important and large scale industries of Shimoga have been listed below:

BPOs have not yet developed in Shimoga but with the information technology development that has taken place in Bangalore and the entire Karnataka; there are chances that Shimoga would soon possess some of the most popular BPO companies in the world. BPO is one sector in Shimoga that is yet to develop but the main thing about the BPO sector in Shimoga is that a lot of efforts are being made by the Government of Karnataka to set up a good BPO hub in the city. There are a large number of people also moving to Shimoga in search of some source of income in some of the newly set up BPOs in Shimoga. However, there are some BPOs that have already sprung up in Shimoga and they have been listed below:

The industrial scenario of Shimoga is found to be well-developed because of the fact that the support infrastructure of Shimoga is very good. The city is very well connected by road, rail, air and port. Railway route length of about 130.88 kilometers is found to pass through this city and the nearest port to this city is the Mangalore port that lies at a distance of 200 kilometers from Shimoga. National Highway 13 and national Highway 206 connect the district with the other important cities and 980 kilometers of State Highways and 221 kilometers of national Highway pass through Shimoga. Mangalore airport is the closest airport to Shimoga that lies at a distance of 200 kilometers from Shimoga. The upcoming Greenfield Airport in the city is also considered to play an important role in the industrial development of Shimoga. Some of the well-known infrastructure companies in Shimoga have been listed below: